The Years of My Day 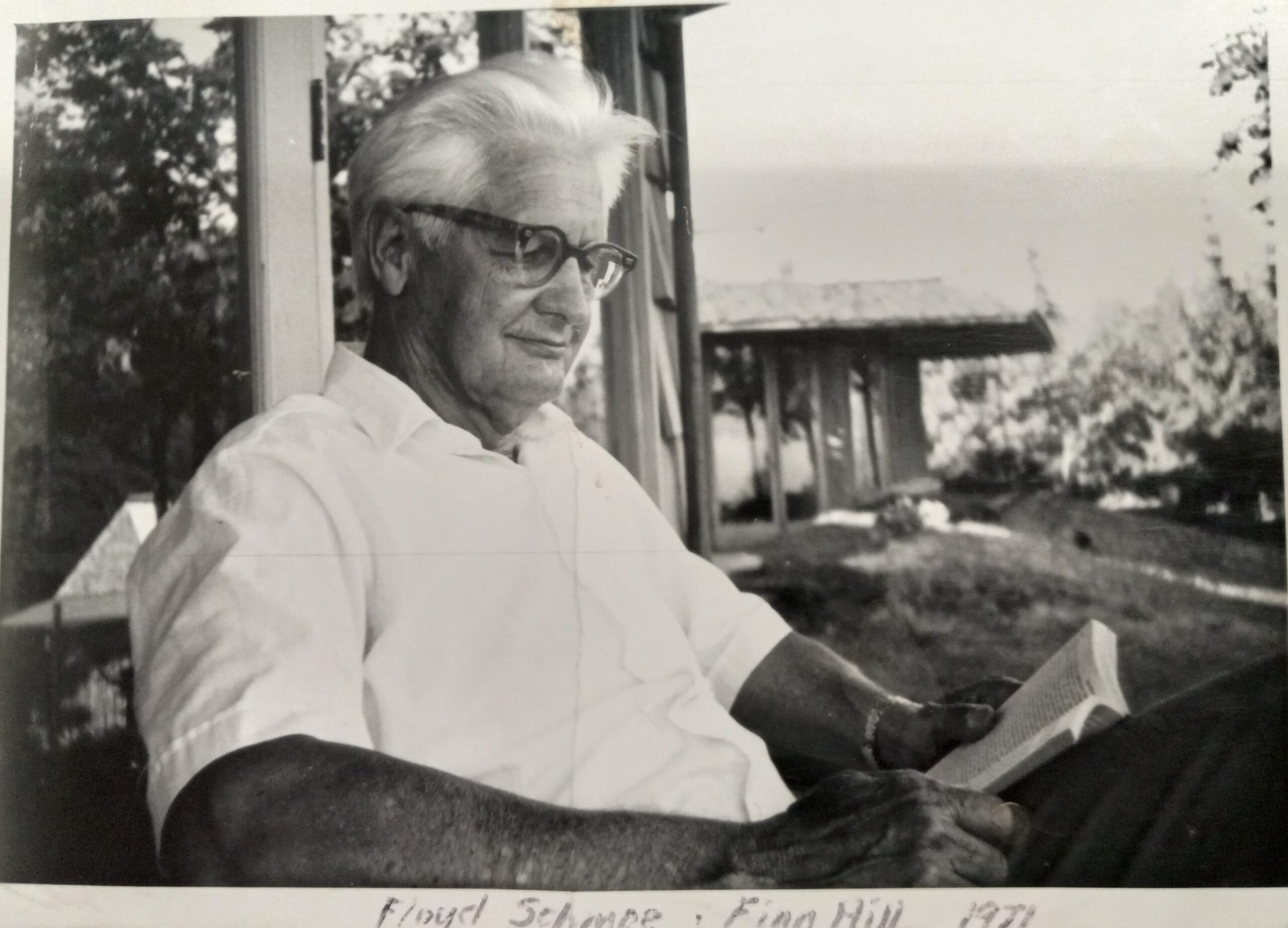 Nominated three times for the Nobel Peace Prize, Floyd Schmoe was a naturalist, professor, author, and peace activist. He received the Japanese Order of The Sacred Treasure, for his work building homes in Hiroshima, Japan after the United States devastated the city with the first atomic bomb. Schmoe died in 2001 at the age of 105. In 2018 Japanese NHK Television produced a documentary about Floyd, titled, “Houses for Peace.” After viewing the documentary, Peter Wick – who, prior to his divorce was related by marriage to the Schmoe family – began discussions with the family to publish Floyd’s previously unpublished memoir. Azzurri has set January 24, 2023 as the publication date for this fascinating firsthand story of this remarkable man's life. 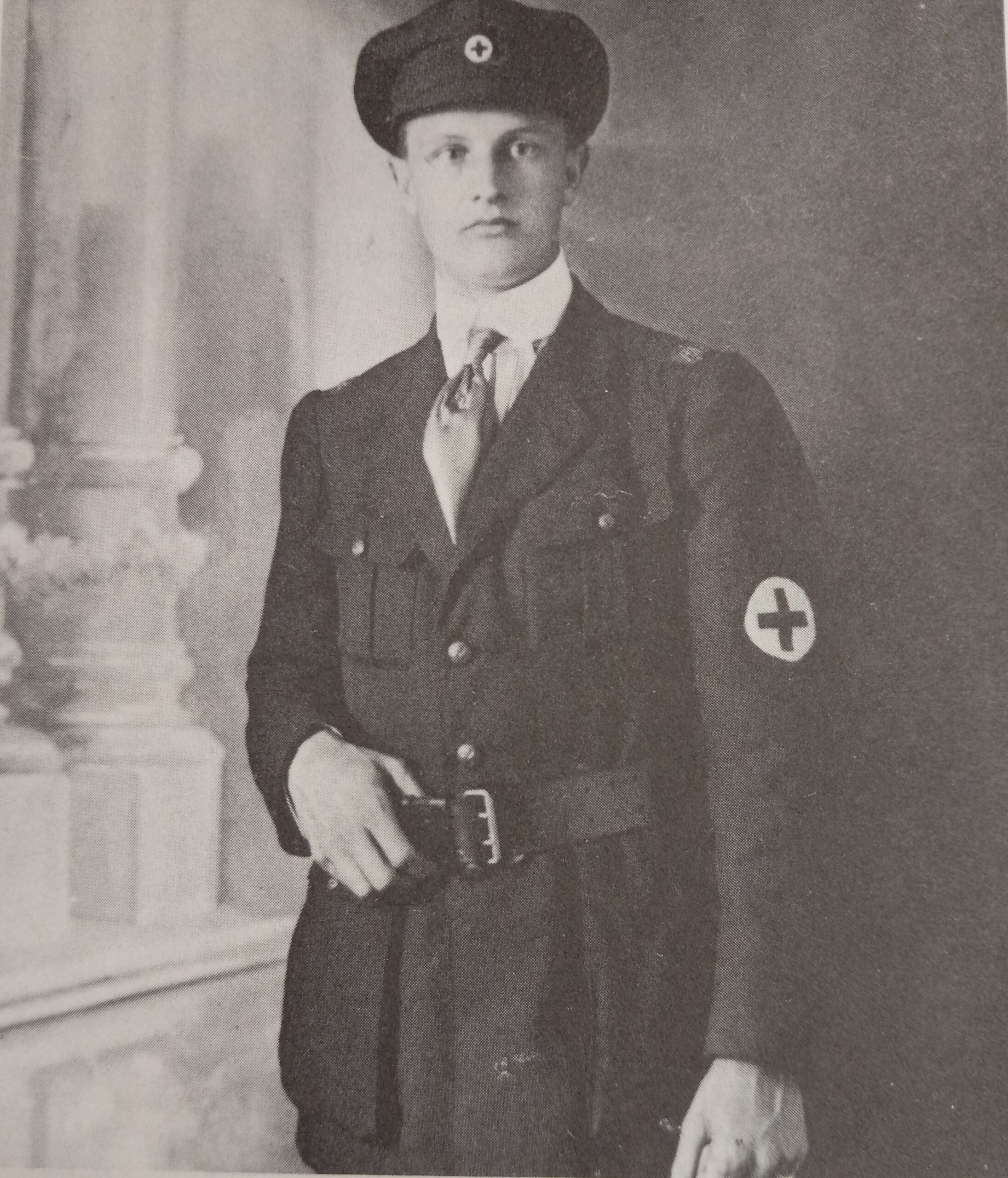 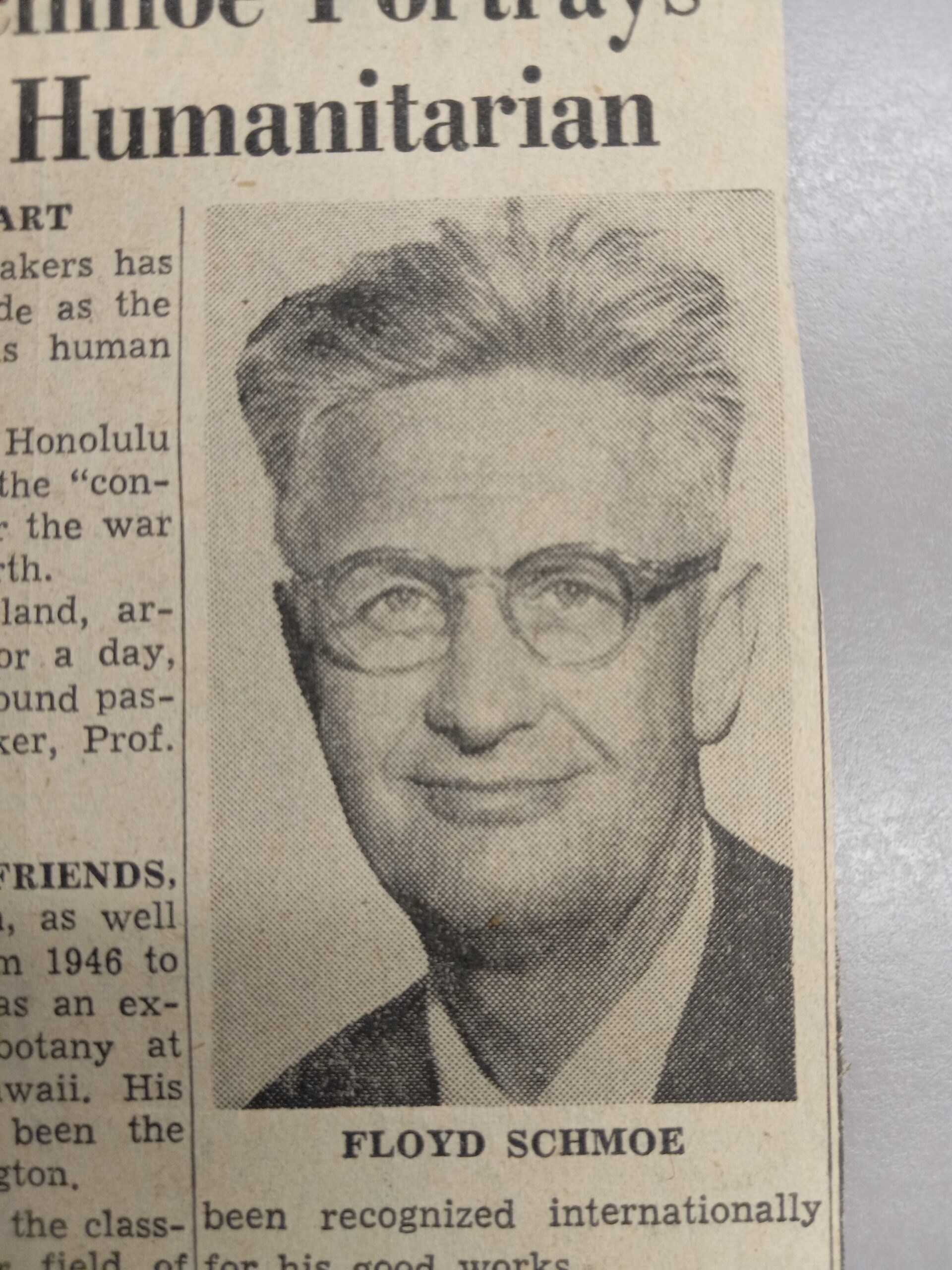 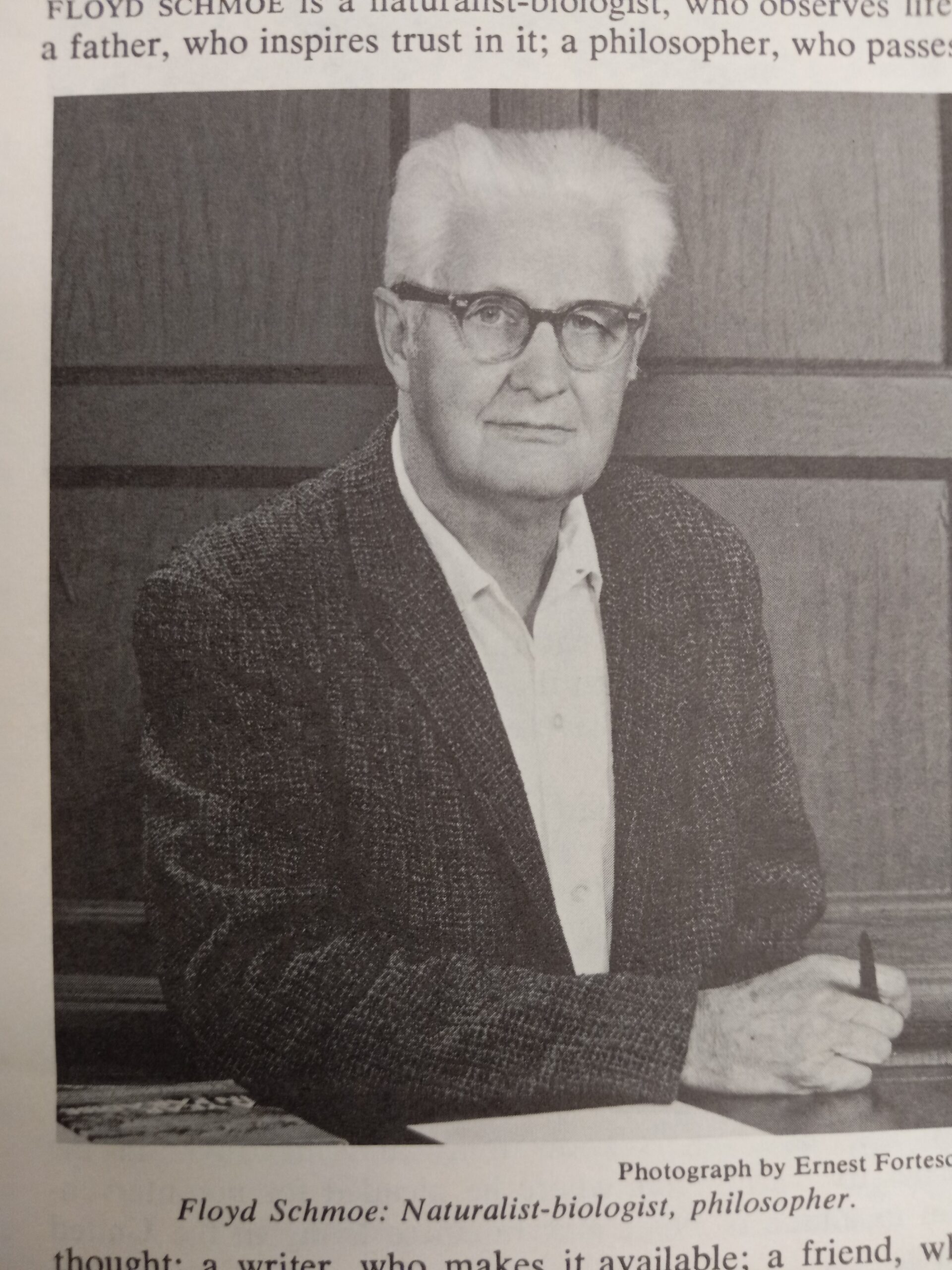