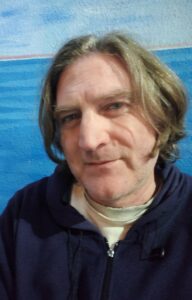 Peter Wick is an award-winning independent filmmaker and writer. He won Best Director at NYIIFF in 2011 for his third independent feature film, "Rock Paper Scissors." His Key West book series has sold in the thousands, and his blog Simple Displeasures has become a destination for thousands of readers. Visit his personal website at http://www.peter-wick.com/ 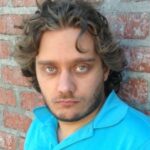 Morgan Wick is the author of The Game to Show the Games, which shows how sports networks collect millions of dollars from cable subscribers before selling a single advertisement, and the consequences of the resulting windfall for media companies, sports leagues, and teams. He has written about sports and media issues for over a decade, and his annual series of posts on NFL scheduling have attracted a devoted readership and have been cited by Washington Post writer Matt Bonesteel. Wick's writings on these and other topics can be seen on morganwick.com.

Floyd Schmoe was a naturalist, professor, author, and peace activist. He received the Japanese Order of The Sacred Treasure, for his work building homes in Hiroshima, Japan after the United States devastated the city with the first atomic bomb. He was also nominated for the Nobel Peace prize. Schmoe died in 2001 at the age of 105. In 2018 Japanese NHK Television produced a documentary about Floyd, titled, “Houses for Peace.” After viewing the documentary, Peter Wick – who, prior to his divorce was related by marriage to the Schmoe family – began discussions with the family to publish Floyd’s previously unpublished memoir, “The Years of My Day.” Azzurri will publish the COVID-delayed memoir January 24, 2023 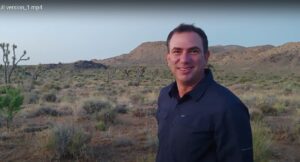 Robert Silk was working as a journalist in the Florida Keys in 2006, when he first brought the colorful and corrupt history of Key West to the attention of Peter Wick. This kicked off Wick's Key West series, for which Silk provided extensive additional research. He is the author of "An Ecotourists Guide to the Everglades and Florida Keys," published by University Press of Florida. Silk is currently a writer/editor for Travel Weekly. He is the subject of the award-winning desert-sitting documentary, "Silk Finds What He's Looking For," and the upcoming, "Atacama." You can contribute to the Atacama project by clicking the Atacama link at the top of this page.